The world animal feed additives market is poised to witness significant growth during the forecast period, owing to growing consumption of meat products, increasing concerns over meat quality, and rising safety concerns associated with the outbreak of livestock diseases. The demand for meat and meat-based products are expected to register a two-fold increase by 2030 in the developing countries. Global industrialization of meat products is expected to boost the growth; however, factors such as increasing prices of raw materials such as maize, wheat, barley and others and stringent regulatory guidelines for feed additives would hamper the market growth. 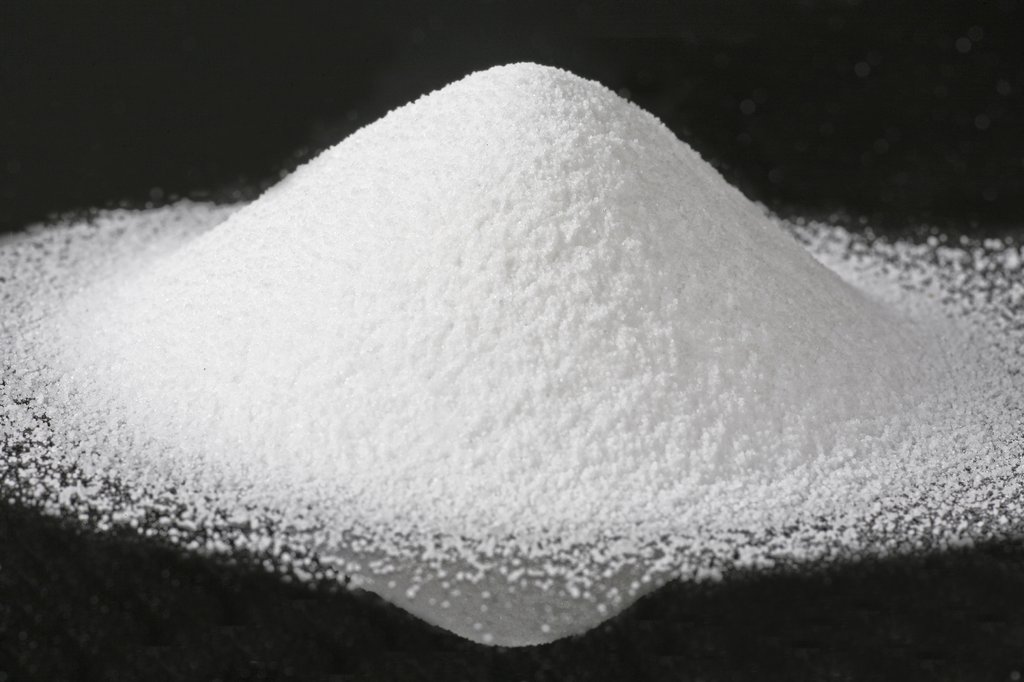 The amino acids, vitamins, and enzymes segments accounted for more than half of the share in the overall animal feed additives market in 2015. Methionine amino acid, a sulfur-containing amino acid responsible for triggering a wide variety of metabolic reactions, such as cell proliferation and development of healthy and productive livestock, captured the largest market share of 44% in 2015. Non-starch polysaccharides (NSP) is the most widely used feed enzyme owing to its effect on the nutrient reabsorption, lipid metabolism, and immune system of animals.

The poultry segment is expected to dominate the market during 2014 and 2021. Poultry is the second largest meat producing segment in the global meat industry, as poultry meat is universally consumed, unlike beef and pork. Increase in trade in the poultry meat segment and rising concerns over its quality is expected to foster the growth of the feed additives market. Recent outbreak of diseases, such as bird flu, have positively impacted the growth of the poultry feed additives market; thereby, increasing awareness about poultry health and meat quality.

Growth in South Africa and Brazil

The European and LAMEA (Latin America, the Middle East and Africa) animal feed additives markets are expected offer lucrative growth opportunities during the forecast period. Increasing meat consumption, food safety concerns, and rising meat prices in Europe are key drivers for the growth of feed additives market, with major revenue contribution from Germany, France, and Spain. South Africa and Brazil in LAMEA are projected to grow with CAGRs of 7.2% and 6.8%, respectively. The European Union has enforced regulations on the feed industry in Brazil to develop better and safe feed additives, as it is one of the major exporters of meat to the European countries.

The full report can be purchased here

Interest in Lysine decreases due to ASF concerns

Feeding mussel waste to hens for nutrition and the environment