Not every yeast cell wall is created equal 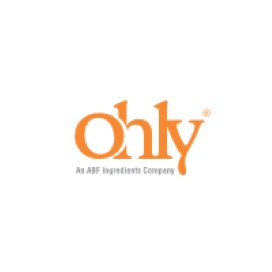 Yeast cell walls, commonly referred to as MOS, are widely used by the feed industry as natural antibiotic replacers. They are rich in 2 functional polysaccharides with known health improving properties: mannan oligosaccharides (MOS) and ß-glucans.

Some 1,000 scientific papers have proven the benefits of yeast cell walls in animal husbandry and aquaculture, and have demonstrated that their dietary supplementation improves animal health and performance. However, despite the well-accepted benefits of yeast cell walls, and all the scientific evidence to that effect, there are an increasing number of reports from farmers that their performance under farming conditions is not consistent. This is because yeast cell walls from different sources are highly different in composition.

What are Yeast Cell Walls?

Impact of process on product composition

Figure 2 – The difference between autolysed versus hydrolysed yeast cell walls.