EU partially permits the use of animal meal in animal feed

The European ban on adding animal meal to animal feed is partly repealed. The European Commission has finally approved a proposal to allow processed animal proteins in animal feed under certain conditions.

Animal meal from poultry and insects may be used in pig feed and animal meal from pigs and insects is allowed in poultry feed. Ruminant gelatin and collagens may also be added to non-ruminant feed. For ruminants, the ban on animal meal in the feed remains in force, due to the risk of BSE. The total ban on meat-and-bone meal was introduced in 2001 during the BSE crisis, as this disease spread through feed.

The European Commission based its decision on scientific advice from the European Food and Safety Authority, EFSA. Earlier this year, both the European Parliament and the European Member States represented in the Standing Committee on Plants, Animals, Food and Feed (Scopaff) already voted in favour of the proposal.

This is the fifth and last in the series of the top 5 most-promising soybean meal alternatives which we have shared over the last couple of weeks, terms of protein profile, availability, sustainability and more. Find out more…

Europe has stricter rules for the use of animal meal than other countries. 40% of the animal meal was therefore exported to countries outside the EU, to be processed there in animal feed. 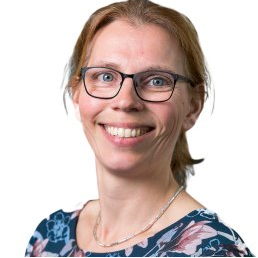 Lifting ban on PAPs in feed welcomed by industry