Preconditioning for extrusion of aquafeed – Part 2

Preconditioning, as applied in the manufacture of feed, involves adding moisture and heat to the feed formulation before extrusion (or pelletising). In the second part of this article, we explain the key parameters and the different types of preconditioners.

In Part 1, we explained what preconditioning is and what its benefits are. But what are the key preconditioner operating parameters? For the cooking reactions to occur within the formulation, two key parameters need to be controlled and optimised – these are providing a sufficient amount of water and an elevated temperature. Injection of live steam into the preconditioner provides both heat and moisture simultaneously. The effectiveness of the steam in achieving the objectives depends on 2 mechanisms. These are:

So for a chosen formulation, we should maximise the mass transfer (hydration) capability of the system. The following points should be considered:

While heating may be considered “easier” to achieve, it is nonetheless critical. To ensure heating is carried out effectively and efficiently:

Figure 1 shows the results of measurements of the degree of cooking for various residence times in a preconditioner (for the same discharge temperature and moisture content in each case). Note that, initially, increasing the residence time has a major effect on the cook, but then the curve flattens out. As a rule of thumb, a mean residence time of at least 60 seconds is recommended. Residence time of more than 90 seconds will deliver very little additional benefit.

Figure 1- The relationship between the degree of cook and the mean residence time. 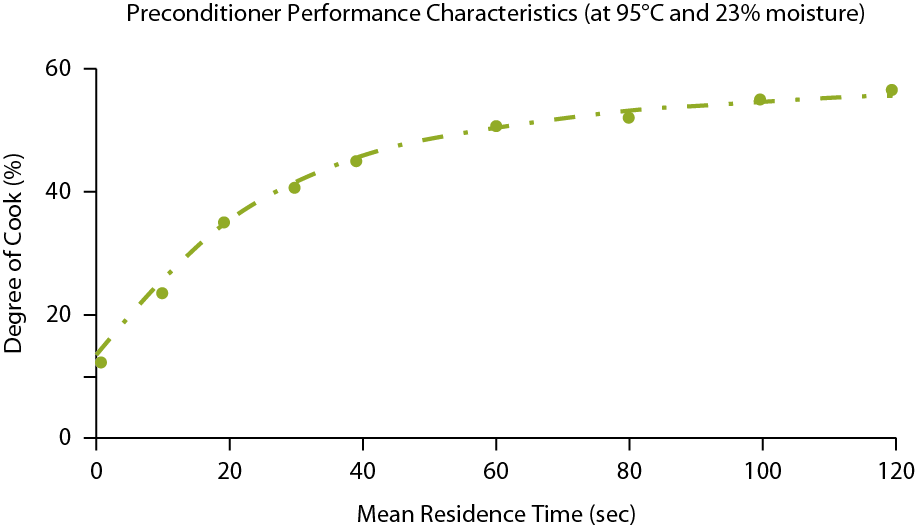 We have previously illustrated the importance of sufficient Mean Residence Time. Mean residence time in a preconditioner can be determined quite simply: 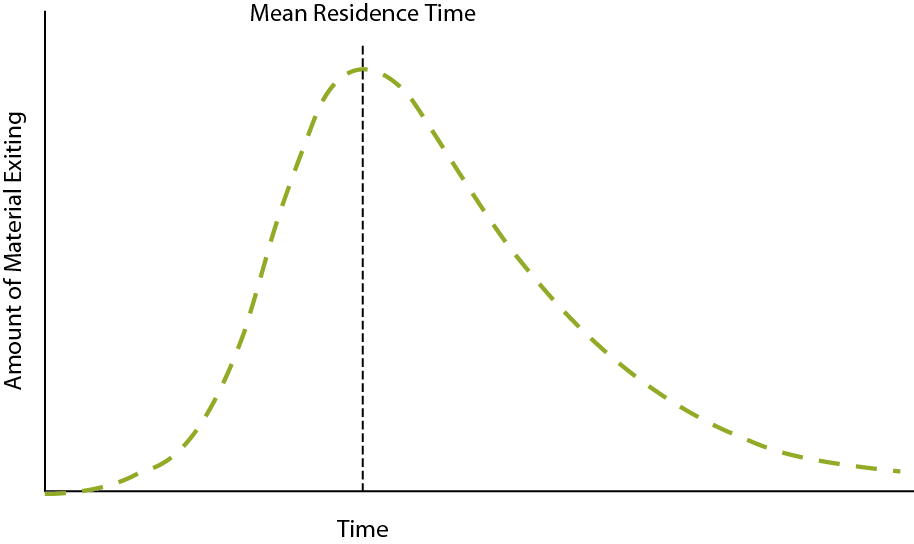 Figure 3- A typical F(t) curve for an open system. 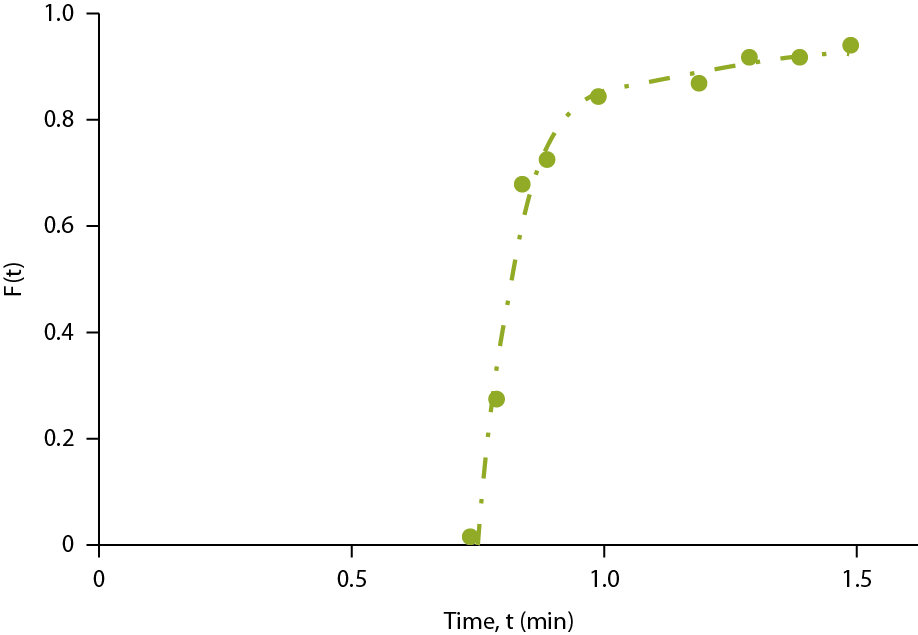 A large number of different types of preconditioner are avail-able on the market. These can be classified in a number of
categories, as summarised in image below (click on icons). To briefly define and compare these designs:

Pressurised vs Atmospheric – as discussed, temperature is a key parameter in the cooking reaction. The use of a positive pressure in the preconditioner allows the use of an elevated temperature (as high as 115ºC) and thereby promotes an increased reaction rate, i.e. more “cook” for the same amount of time. The negative aspect of operation at an elevated pressure is the requirement of a far more complex sealing arrangement for the infeed and discharge. Pressure feeders or stuffers are also required to force the feed into the system. This higher degree of complexity has limited their use.

Weir-type preconditioners incorporate a weir just prior to the outlet to increase fill in the chamber. The residence time (for a particular throughput rate) is directly dependent on the weir height. It is important to have paddles positioned to effectively sweep just upstream of the weir to prevent “dead” zones.

In open-type preconditioners (no weir), the angle (pitch) of the paddles can be altered with the aim of holding product back to achieve a higher fill in the chamber. General recommendations are:

The paddle configuration has a minimal impact on the residence time for weir type systems. But mixing behaviour is strongly influenced by both the paddle configuration and the paddle speed. For open type systems, however, the residence time is strongly influenced by both these parameters – increasing agitator speed will tend to improve mixing, but it will also tend to decrease residence time. To avoid the compromise between mixing and holding time related to agitator speed, some manufacturers supply Multiple Stage Preconditioners.

Choose an appropriately sized preconditioner, configured to provide: 60 to 90 seconds of mean residence time, narrow residence time distribution and effective mixing. Don’t introduce steam too near the entry port, which can result in choking. Introduce water as early in the preconditioner as possible. Adding oil in the preconditioner is not ideal, but if done, add it as late as possible to avoid coating the particles before water has been absorbed. And last but not least, use good quality (dry) steam.

The authors are presenting short courses on “Aquafeed Extrusion Technology” and “Drying Technology” at the Centre for Feed Technology, FôrTek, Norway, in May 2016, plus an Extrusion Course in Thailand in July 2016 (www.fie.com.au/events)

Australia takes barley trade war with China to the WTO

Insects in pig feed in Australia