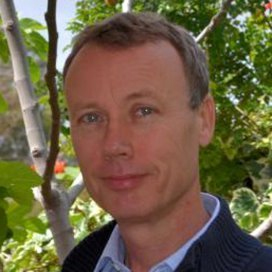 René Groeneveld is a freelance journalist based in Australia. He currently specialises in agriculture, writing about all aspects of the sector, from ag tech to dairy and from beef to grain production.  René started his career as a general journalist for a Dutch regional newspaper. Later he worked for a trade newspaper and trade magazines in the Netherlands. In 2005 he moved to Australia and started writing about agriculture. He is a correspondent for several Dutch and international media brands.