Can less be more?

Go with your gut

Global agriculture at a critical crossroads

All About Feed celebrates its WeChat launch in China 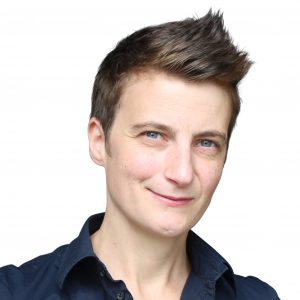 Rosie Burgin is an English native living in the Netherlands. She joined Reed Business Information in 2008 as a sub/web editor on Pig Progress and Poultry World. Coming from a media background with a degree in film and video production, her skills have been integrated into the department for various on-farm productions in several countries across the globe. Since 2015 she progressed into a more editorial role, taking the lead on all special editions published by the international group.