What role does green tea and oregano play in cow diets?

In a recent study oregano and green tea extracts were fed to Jersey cows during the transition period. Researchers looked at the impact of these plant extracts on Jersey cows.

The study: Impact of oregano and green tea extracts on transitioning cows

The research, which was carried out in Brazil by E.F. Vizzotto et al., looked at plant extracts oregano and green tea and their impact on the transitioning Jersey cow. The extracts were fed to Jersey cows from approximately 21 d before calving to 21 d after calving and milk production, milk composition, and blood metabolites were evaluated. In addition, the study investigated immunological and antioxidant attributes.

The research involved 24 Jersey cows with 441 ± 27 kg of BW, 3.5 ± 0.3 of body condition score (BCS), and 2.7 ± 1.8 lactations that were selected at approximately 28 d before the expected parturition date and were randomly assigned to 3 treatments with 8 cows each:

The researchers assessed feed intake, BW, BCS, blood metabolites, hemogram as well as oxidative stress biomarkers from approximately 3 weeks prepartum to 3 weeks postpartum (transition period) while milk production and composition were evaluated during the first 3 weeks of lactation, according to the research paper.

According to the research paper, oregano and green tea extracts improve several biomarkers of antioxidant defence system reducing free radicals in Jersey cows during the transition period. Since feed intake was similar and milk production level was moderate for all cows, such positive effects were not enough to improve milk production, milk composition and blood metabolites pattern.

For the full paper and more info, visit Sciencedirect 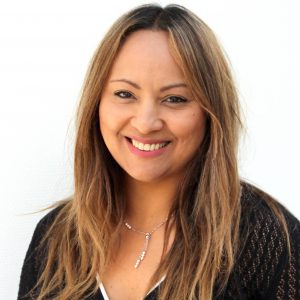 Battling clostridium in the dairy cow

Effect of eugenol and garlic on NE-challenged broilers